For every successful web application, testing is one of the most important phase. To save development time & to ensure that when any web application project is live, it should run flawlessly & gives quality performance; functional testing is must. There are some great tools which can perform functional testing effectively & seamlessly, moreover these tools are open source & free. Here we will discuss about Top Free Functional Testing Tools for Web Application Development.

There are lots of benefits of testing such as:

In this article we will discuss about functionality testing tools which is the most important & primary part of an automated testing process. Using these tools you can record & replay scripts, can browse & get details of website, fill forms, click on the links and also can generate reports & error logs. 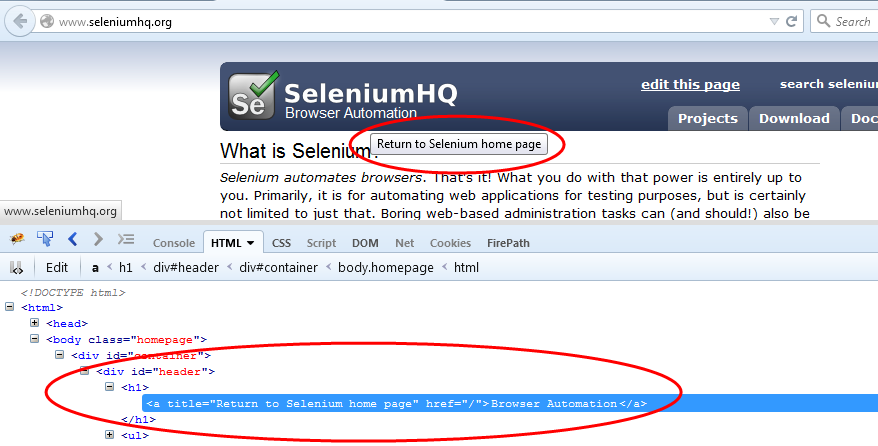 SeleniumHQ is one of the best functional testing tools available online for free. You can easily create a strong & effective testing environment by combining its several projects. It’s a web application testing framework across various browsers for platforms like Windows, Mac & Linux. Moreover it has testing environments for Eclipse, Ruby & Rails.

It’s a very user friendly framework & popular among testers & developers. You can record & replay scripts for testing on browser. Moreover for testing purpose you can write scripts on several languages such as, Java, PHP, Ruby, C#, Python etc.

Below are some projects of SeleniumHQ

Watir is another free tool for functional testing. It’s a web application testing environment. It is made with Ruby libraries. As it’s an automated testing tool, thus it clicks links, fills forms, presses buttons and checks test results also.

Sahi is another very popular free testing tool for web design & web application. It’s very popular because of its ease of use. It also has a record & replay option for instant testing. Moreover it supports almost all the latest browsers.

It’s very effective & automated testing tool & performs logging in every step. Also it has most effective automatic html reporting with error logs which fasten the testing process & makes it accurate. 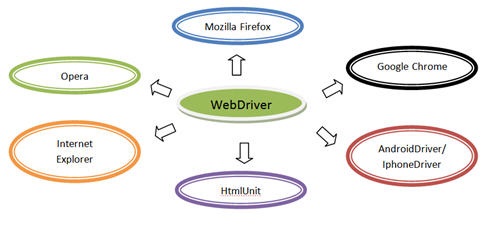 It simulates a real-like testing environment by controlling various browsers according to its functions & properties.

For example, in Firefox WebDriver is performs as an extension and in IE, it uses IE’s default automation controls. 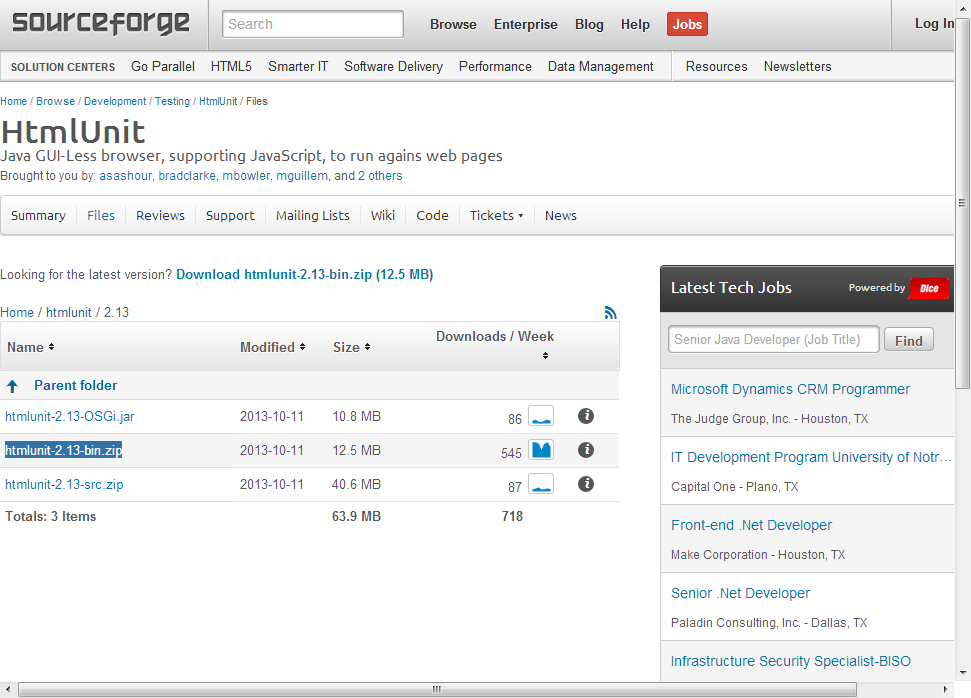 This is arguably one of the most popular tools for web application testing & for retrieving any website details.

Its compatible with jQuery, MooTools, Prototype & Dojo. As a scripting language it supports JavaScript & this free tool continuously gets updated. Moreover it also acts like a real-like browser simulator as Firefox & IE with proper configuration. It also supports get-post requests, cookies etc. 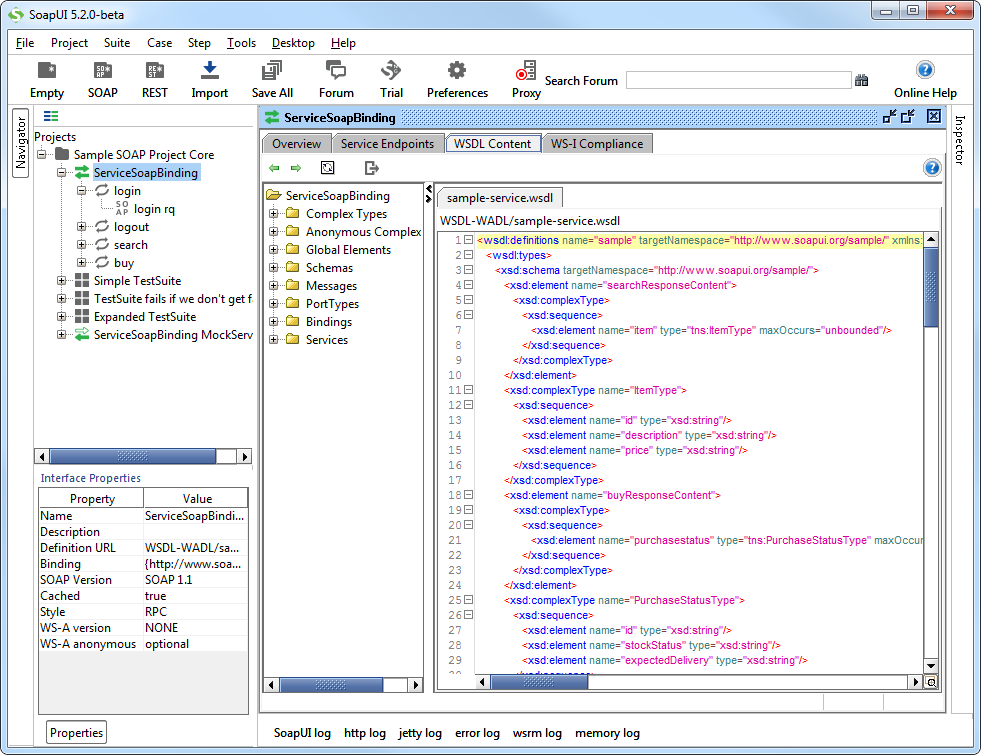 Moreover using SoapUI is a very effective way to validate and improve the quality of your services and applications. Also you can write test cases with SoapUI in seamless manner. It’s one of the most popular testing tools among the users because of its easy to use features. It has a simple drag & drop feature to make your testing process faster. Most importantly you can run functional testing using this tool on multiple environments. For this you just need to change the test setup. 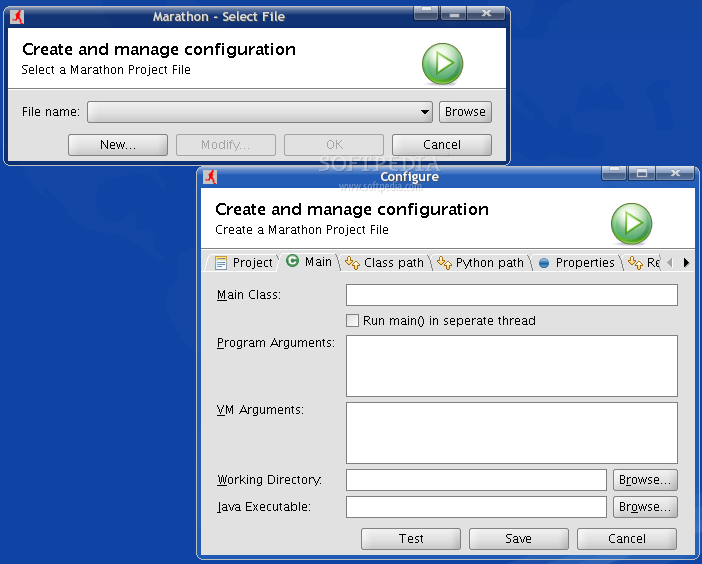 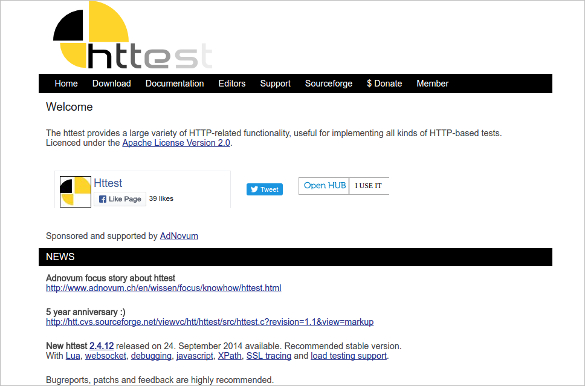 Httest is also an open source & free automated Functional testing framework for dynamic web applications. The USP of this tool is it tests http requests and responses.

It has advance features such as: