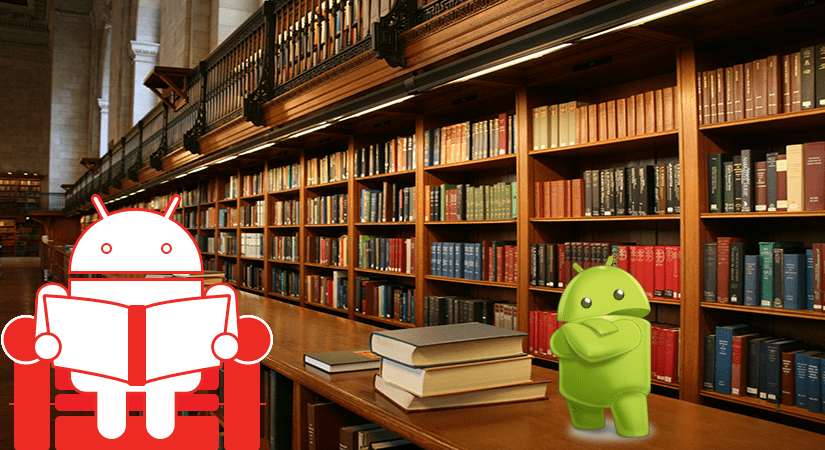 With the increasing growth of smartphone usage, App development went to a peak. Every day there are thousands of Apps being developed & there is a huge demand of App developers globally. Here we will discuss about some of Top Android Libraries for Android App Developers. 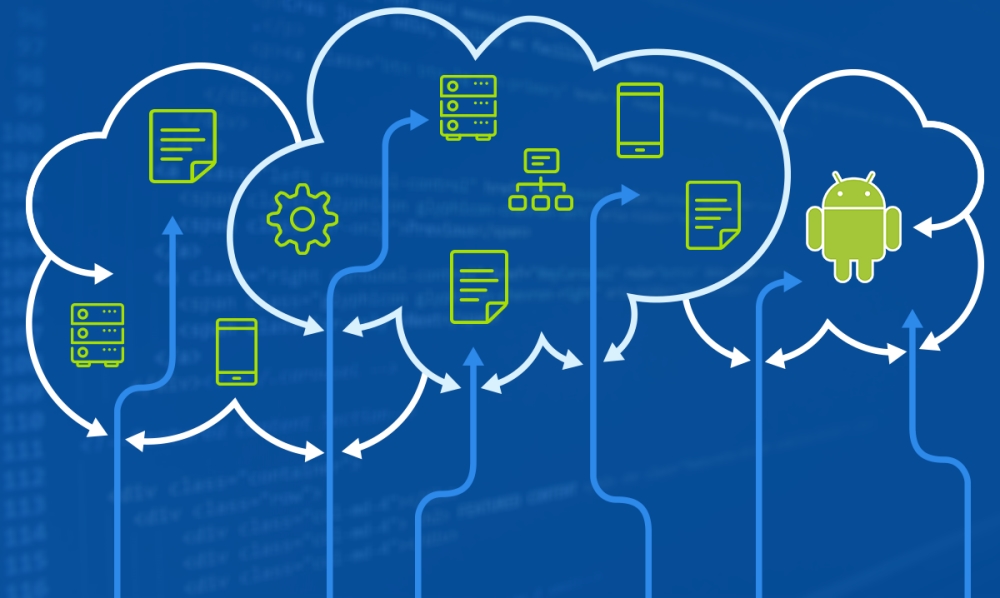 These libraries help developers with simple & hassle free integrations. With the help of these effective & useful libraries developers can implement various features into their app without writing long & complex codes.

You may like: Top Backend API Technologies for App Development

GSON is an open source Java Library which is one of the most popular Libraries for Android Developers. It serializes Java Objects to JSON & also deseriealizes Java Objects from JSON. Developers mostly use JSON for API over XML. Therefore it’s the most frequent & also important task for developers for implementing API & communicating through API in App.

This library handles generic types, nested classes and also collections. This library is highly customizable & compact. It can easily convert a JSON string to a Java Object; even it can work with arbitrary java objects without source code. This is certainly the best option available for developers. Moreover it provides very simple methods to convert Java Objects to JSON & vice-versa & custom representation of objects.

It is also an opens source library, which commonly used by developers. Basically it turns REST API into Java Interface. It’s the best solution for organizing API calls. Most importantly it doesn’t make your codes cluttered and uses annotation for request methods & relative URLs. With this you can easily add request body, change URL and also add query parameters.

The advantage is RETROFIT uses GSON library by default for conversions of Java Object & JSON. Also it supports other converters.

EVENTBUS is an optimized event bus for android. It’s a library which handles communication with different segments of your app. With this library you can interact with an activity and a running service, also communicate between different fragments of your app. Moreover it can also notify an activity in offline. It’s one of the most important libraries for any android application, since it connects Activities, Fragments and Background Threads together. With lesser code you can have high quality of interactivity between your app components and by using this library you don’t even need to implement an interface for that.

This is a tiny library of 50k jar with advance features like subscriber priorities, delivery threads and lot more. EVENTBUS is the most popular library for Android with installs over 10,00,00,000.

This library has feature like Thread Transitions, based on Conventions rather than Annotations, Performance Optimization, Selective Registration, Subscriber & Event Inheritance etc. 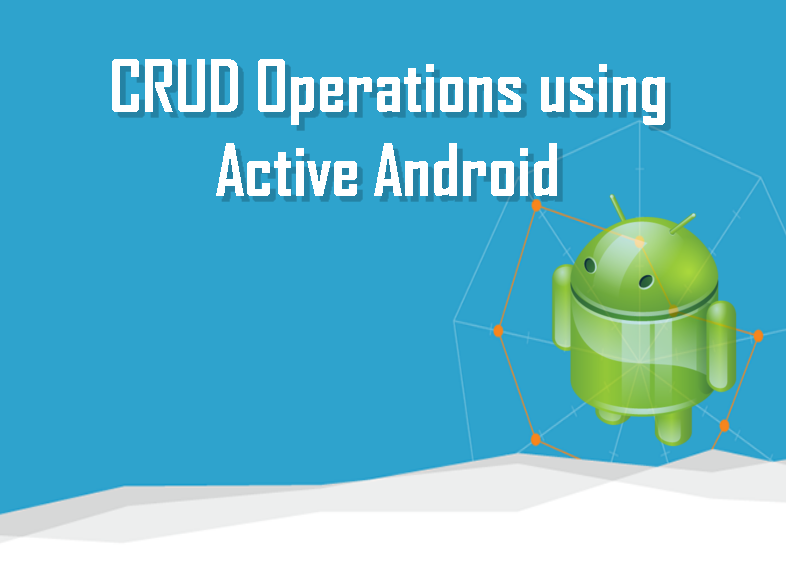 ACTIEVANDROID is basically an active record style Object Relational Mapper (ORM), which saves & retrieves SQLite database & records directly without writing SQL queries. It helps Android App developer to access database easily & takes care of the record management with only by configuring this library & ActiveAndroid.jar file seamlessly in an android project. So it’s a must have library for android developer for hassle free database access. 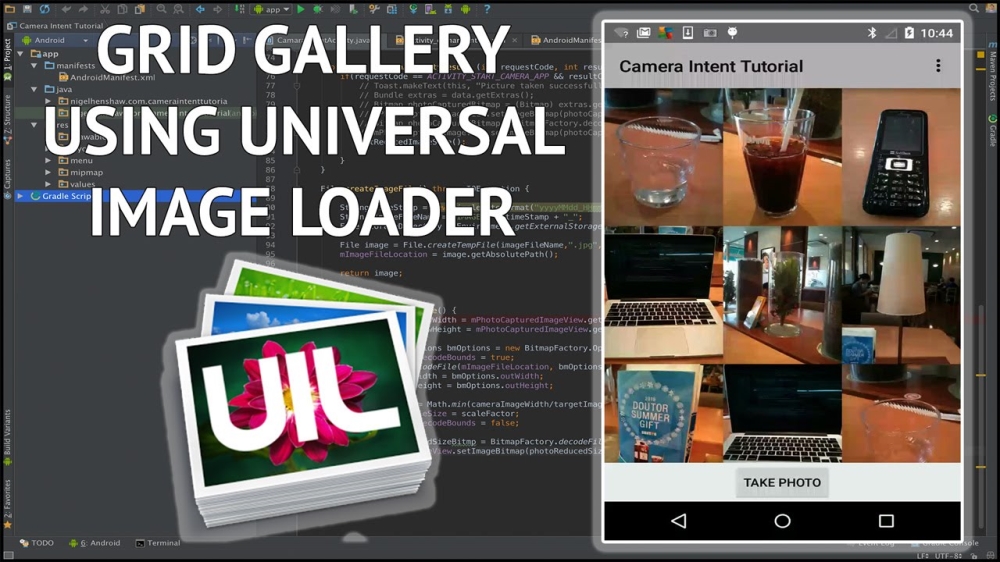 Universal Image Loader is an open source library for Android App development which provides advance loading & caching of images. There are other imager loader APIs available but as per the simplicity, flexibility & highly customization features it’s ahead of them. It’s a powerful & advance library for caching, loading and displaying images on Android App.

Moreover it has multiple configuration & setting options & has a better control on image loading & caching process. Most importantly it has features like synchronous and asynchronous multi-thread image loading, lots of customizable features; also image decoding, processing & displaying options. Also it gives option for image caching in device file system or in SD card. 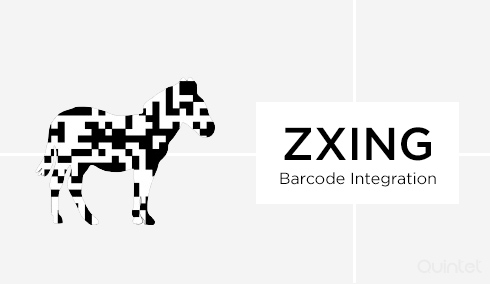 ZXing is an open source library for android app project for creating, reading or scanning Barcodes & QR Codes. This is a well known & popular library for Barcode & QR Code implementation among android developer. Its written in Java and very easy to use & can be ported into other languages.