The old ‘Mobile-First’ approach is now outdated. With the time Mobile Apps have become robust & advance. Companies are making large applications which can be accessed in Mobiles also. Therefore the App quality also became rich. APIs are the thing which keep your App functioning. Without backend API your app cannot perform. In present App development scenario responsibilities of an app developer are bigger & challenging too. Android & iOS are the most largely developed app OS now. For making this type of strong Apps you also need strong & secure Backend & API. Most of the business logic & dataflow comes from the backend which is hosted in a dedicated or cloud server & Mobile Apps connect to it through various APIs.

Therefore it’s the most important thing to build a strong backend for your mobile App. Also you need to create highly secure APIs to build the bridge between your backend & App. This model is known as Backend as a Service (BaaS) or Mobile Backend as a service (MBaaS). That is your backend will provide services to your mobile app to function. There are many advance technologies is being used by developers to make BaaS & creating API.

Backend as a Service (BaaS):

BaaS is a model to connect your Mobile App to its Backend through APIs. Its an approach with which developers can connect their mobile Apps with the backend functions & data. Data transfers & notifications ineteract between App & backend through APIs. This whole concept is known as Backend as a Service (BaaS) or Mobile Backend as a service (MBaaS).

Here we will discuss top Backend technologies which you can use to create your API for your mobile App: 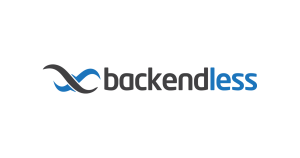 One of the most popular & leading BaaS & MBaaS Platform. It has several advantages & one of those is it completely reduces the hassles for server-side coding. Therefore its much easier to handle for Mobile App developers. It has four main components as Backendless MBaaS, Backendless Hosting, Backendless API engine & Backendless Marketplace. Here 6 core backend services are embedded. This serves as a runtime platform. It follows the REST API format which is flexible, more secure & moreover quicker for development & deployment. It has built-in SDKs which is a great help for the developers.

Kinvey is a MBaaS provider for developers & enterprises. Its very easy to set up & use. Moreover it operates on a Cloud Backend which makes it easier to set up App. Therefore as a developer point of view its very easy to handle & time saving. This is one of the most user friendly platform for developers. Kinvey has some brilliant features such as: file storage, messaging, push notification system, custom code compatibility, data management, app analytics etc. It operates automatically on cloud so developers don’t need to worry about set up connections. It offers free service for individuals & paid packages for business & enterprises. Moreover it offers framework for frontend UI development. 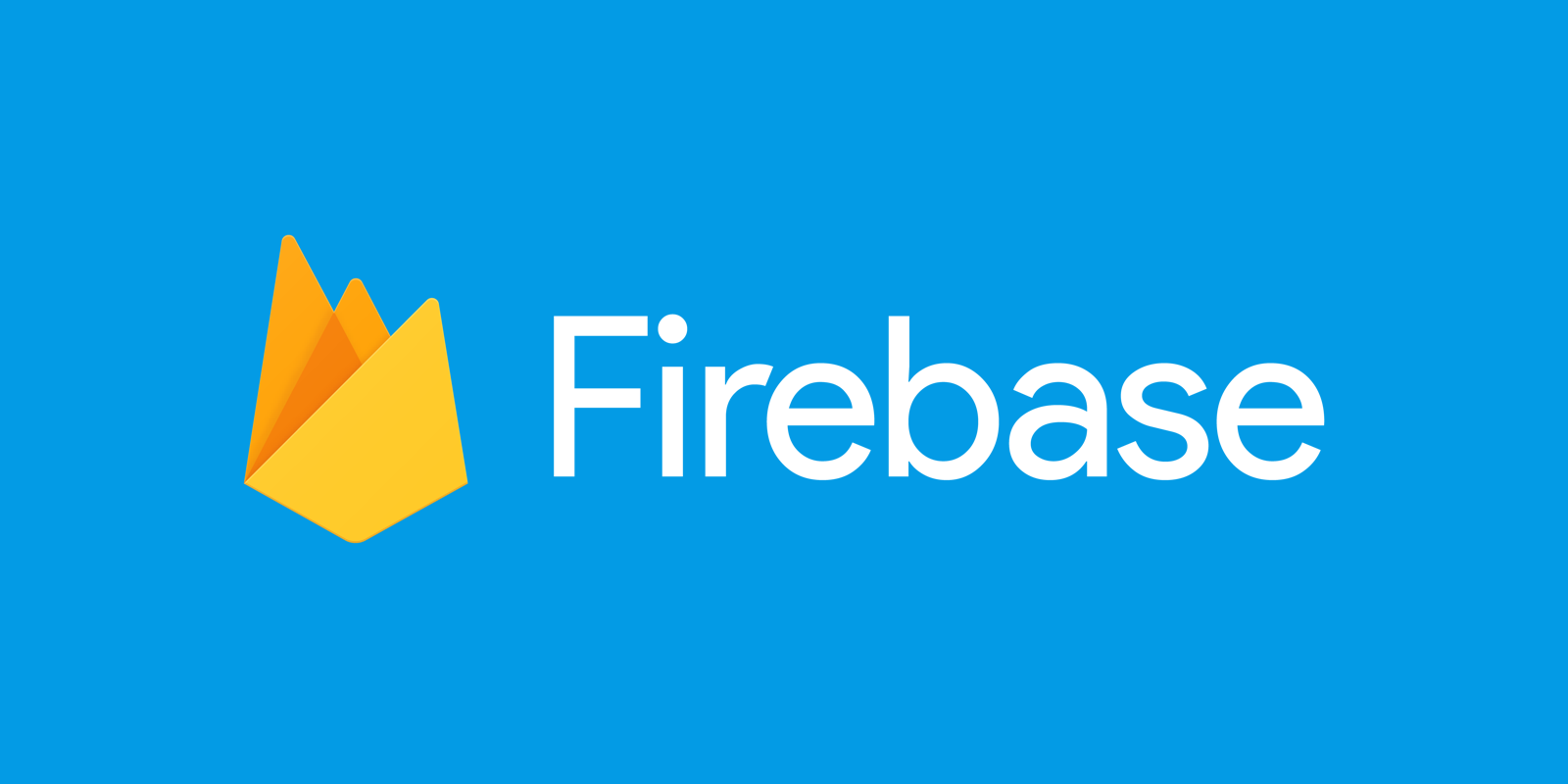 Firebase is a Mobile App development & MBaaS platform from Google. Its relatively new in industry & launced in 2012. From the last couple of years its popularity & user base has grown rapidly. Its USP is that it offers real time Data Sync feature. It’s very fast & handy. Also it provides high class security with the support for authorization tokens which developers give. It has the compatibility feature & a set of third party libraries. Developers can also use HTTP REST API with HTTP protocol or can also access third-party libraries. Most importantly it has Google support & can integrate various useful Google APIs & tools.