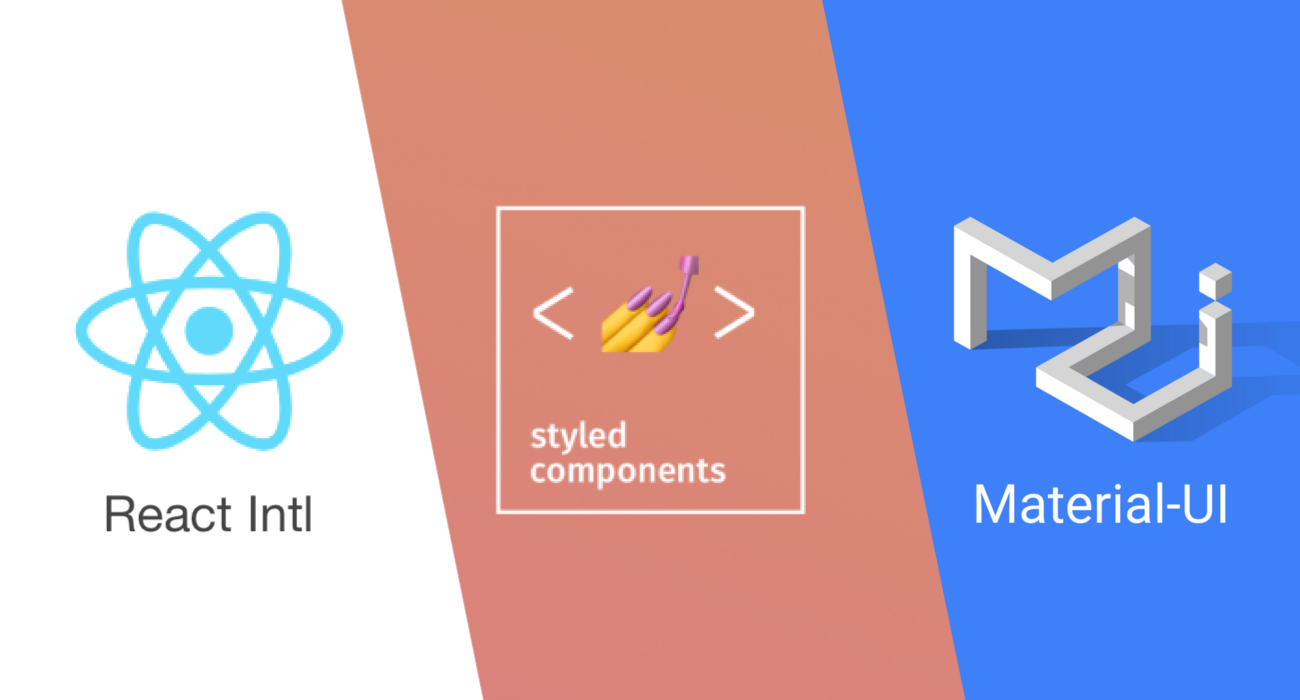 Over the past couple of years React Web Application & Apps became one of the primary choices for Companies as well as developers. For cross platform Apps React became very popular. React became popular because it produces high performing cross platform Apps and uses robust Native codes. It’s an open source JavaScript library developed by Facebook and is capable of creating advance UIs & Apps also it creates cutting edge rich UI with speedy & stable performance. Here we will discuss about some Top React Libraries and Tools 2019.

We all know Bootstrap is one of the most popular & widely used Responsive Front-End designing & development framework globally. React is also getting popular among developers for creative cross platform application by using native codes. React-Bootstrap is a rebuilt of Bootstrap for React.

Material-UI is a great & useful component library to incorporate Google’s Material Design principle in your React Application. This makes your application smarter, beautiful & useful by implementing Google’s Material Design. Material Design is basically a design language developed by Google in the year of 2014 which is mainly collection of grid-based layouts, responsive animations and transitions, padding, and depth effects such as lighting and shadows. One of the most popular rich front-end designing React UI frameworks is Material-UI. It incorporates Google’s Material Designing components & principle and developed UI component library using React code.  With Material-UI you can use some components like App Bars, Auto Complete, Badges, Buttons, Cards, Dialog Boxes, Icons, Menus, Sliders that will make your application rich in terms of User Experience.

UI-Router for React is written in Typescript and used for React Apps. You can navigate & provide state-based routing for React application with this library tool. It makes React Apps more dynamic because you can navigate through a react app with its various states where each & every navigated pages will have their own content. Moreover you can bookmark different pages of an application as you navigate. This component allows the react app to change the URLs with the navigation. It boosts the allover performance of the App and makes the App diversified. Most importantly it’s easy to understand & integrate for the developers as it has a detailed API documentation. 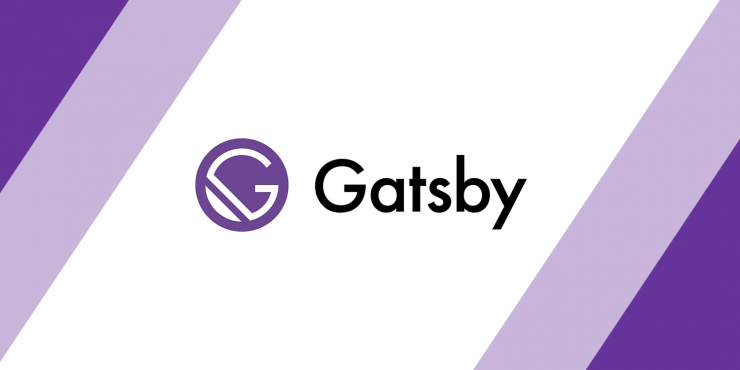 As Gatsby is capable of pulling data from different sources so using the rich data plugin ecosystem of Gatsby you can use your desired data in your site or application. 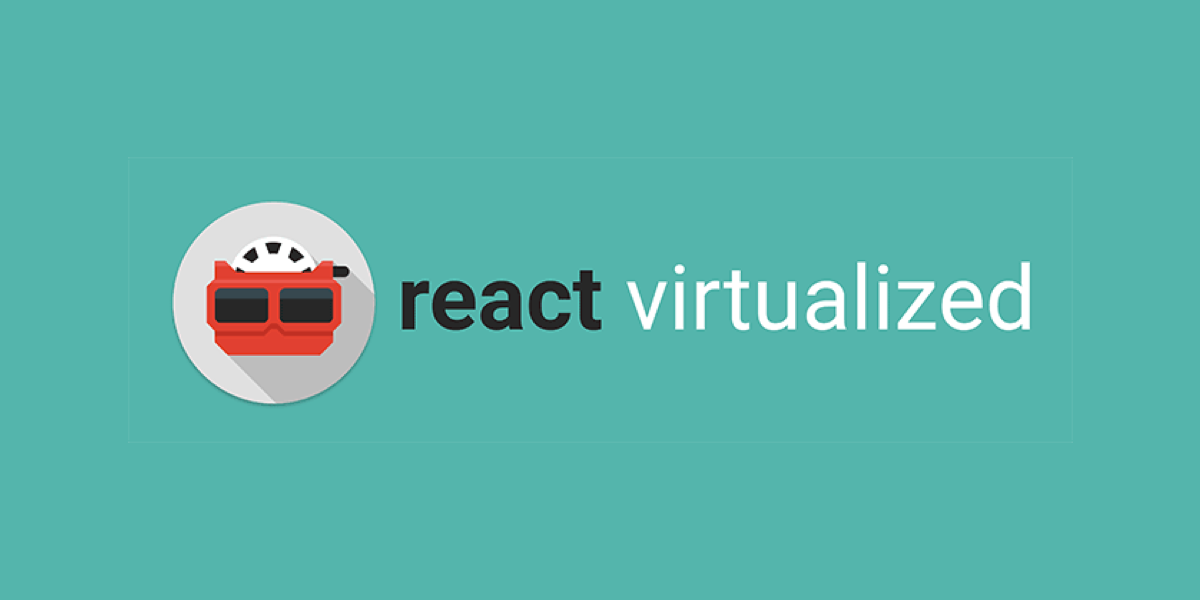 React Virtualized library is all about enhancing your visual experience to stressful large lists and tables.  It basically renders long-scrolling lists and tables and produces attractive, highly-customizable user experience. 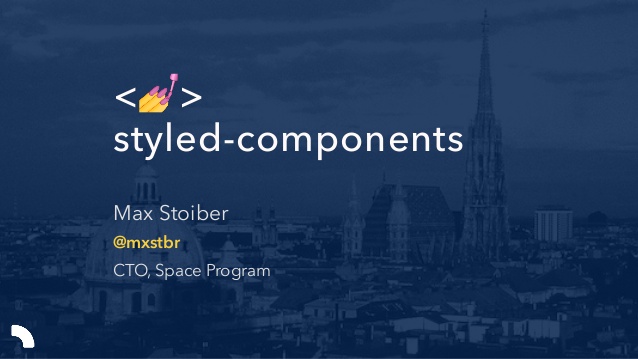 Blueprint is an open source React based UI kit that has a collection of real React components with common interface elements. Most importantly this UI kit is very useful component library for almost every application. It includes UI components like buttons, icons, various navigation systems etc. Moreover this UI Kit can highly customize UI elements. Above all the components are highly accessible and also work with keyboard navigation.